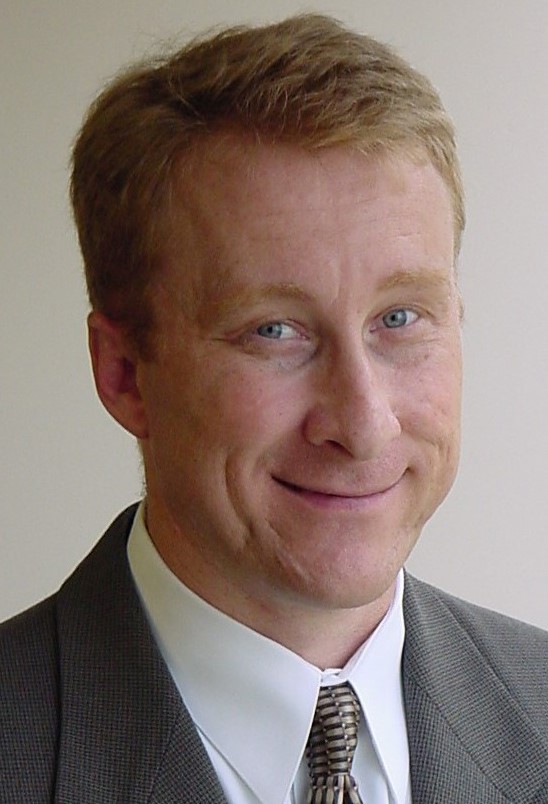 Neal Stein is a tech-focused public relations veteran who has successfully managed and supported a number of PR and media relations campaigns for clients that have included IBM, General Electric, Harris Corporation (now L3Harris), and DuPont. He has garnered placements in dozens of publications that range from The Wall Street Journal and The Washington Post to Signal Magazine and Government Computer News.  Presently he has been focusing on helping small defense and aerospace contractors generate media attention, which has been instrumental in their growth.  A number of his past clients have been successfully acquired by larger defense companies, with the acquiring organizations often acknowledging the consistent secured media coverage as an important contributing factor in the acquisitions.

Neal’s expertise includes more than 25 years of high-profile PR experience across many industries. Prior to joining High Stakes Partners, Neal served various tech-focused clients at Technology PR Solutions, a public relations consulting business he founded in 2004.  Previous to that he had successful stints at Edelman Public Relations Worldwide and Harris Corporation. At Edelman, the largest independent PR agency in the industry, Neal was a vice president in the company’s Southeast technology practice.  At Harris, a Fortune-500 defense contractor, Neal was a senior PR representative at the company’s corporate headquarters.

Neal also spent more than 10 years as a journalist, having worked in various editorial capacities in newspaper, radio and television, including stints at affiliates of CBS and National Public Radio.  More than half of Neal’s editorial career was spent as a broadcast journalist covering space shuttle launches from Kennedy Space Center and military rocket launches from Cape Canaveral Air Force Station in Florida.

Developed with by Softenica Technologies