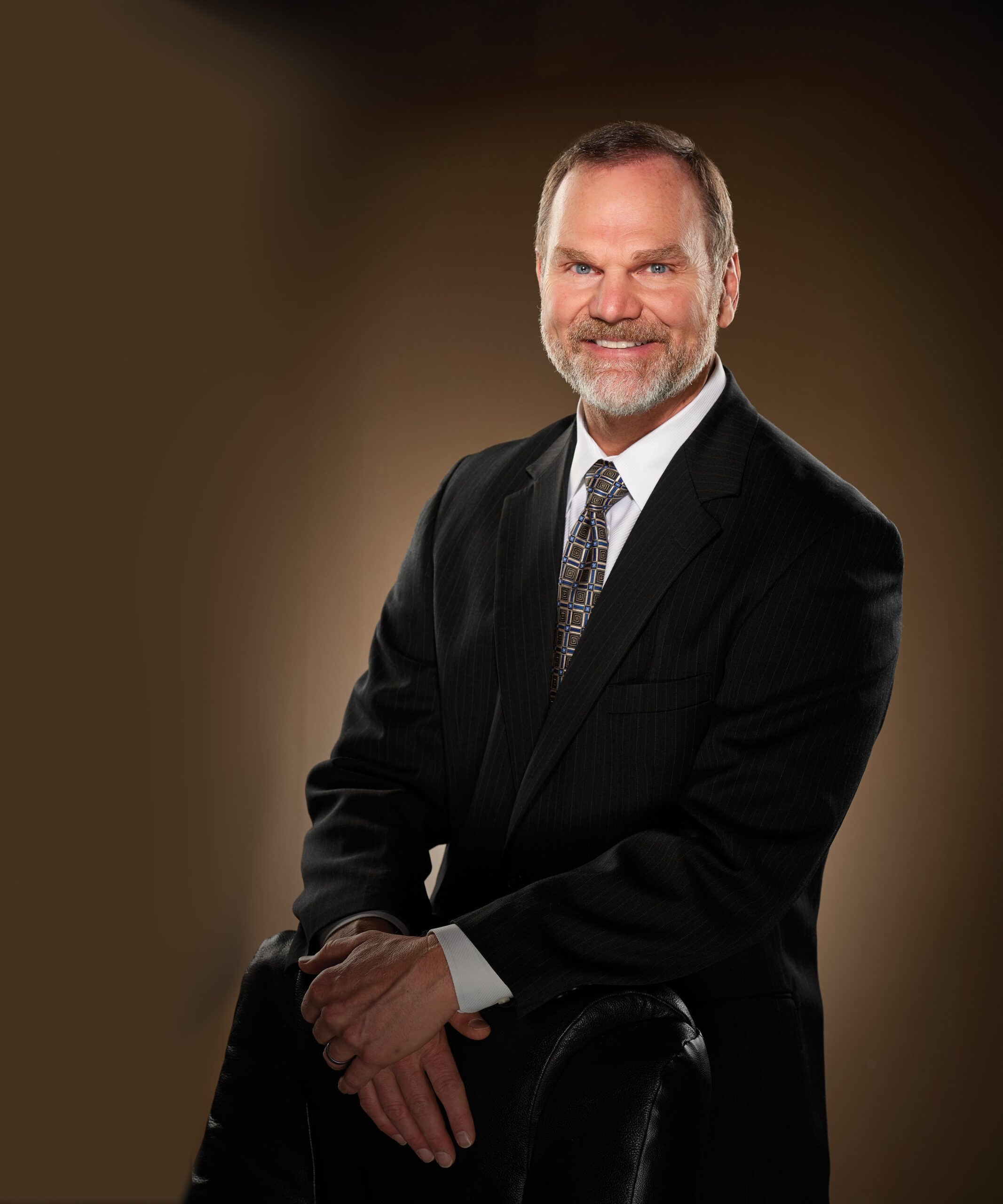 Before Mike Martensen became a patent and intellectual property (IP) attorney specializing in the confluence of IP and government contracts, he was a fighter pilot for the United States Air Force. There, he was selected over his peers as an operations officer and became second in command in a premier fighter squadron of nearly 400 people, supervising dozens of officers and managing a $700-million budget.

Later, Mike was a program manager responsible for testing and evaluating advanced weapons, managing millions of dollars in contracts and materials and serving as the intermediary and “translator” between the U.S. government and private companies like Raytheon, Lockheed, and Boeing.

While maintaining his ties to the Air Force, Mike studied intellectual property at Duke University Law School, where his test results on national exams ranked him in the top one percent of law students in the country and earned him multiple American Jurisprudence awards. Graduating from Duke with cum laude honors, he accepted a job in Silicon Valley with multinational law firm Wilson Sonsini. Immediately made the technical representative in the patent infringement lawsuit Intel v. Broadcom, Mike worked alongside 50 senior attorneys on litigation involving hundreds of millions of dollars and helped craft the winning case once called one of the top ten defense victories in the nation.

At the same time, he assisted in patent cases like Novadigm v. Marimba and breach-of-contract suits like Spatial v. Autodesk, working directly with both inventors and attorneys. As Mike applied his unique engineering expertise to complex litigation cases, he saw the world of patent litigation from every level and in great detail, which gave him an unparalleled breadth of experience.

Broadening his expertise in patent prosecution, Mike became an associate patent attorney at Perkins Coie, an international law firm. There, he drafted and prosecuted patents, and also utilized his military and expert technical background to assist on a major patent infringement litigation case involving Boeing, Raytheon and Lockheed Martin.

Soon after, Mike became a patent attorney at SNR, now Dentons, and worked alongside hundreds of attorneys on the multi-billion-dollar patent, trade secret and anti-trust violation lawsuit between Microsoft and Sun Microsystems. His discoveries in the case were fundamental to Microsoft’s $2 billion settlement.

Moving to Colorado Springs and joining Hogan Lovells, Mike continued to work with large, high-tech companies such as Sun Microsystems, Lockheed and ST Microelectronic before launching his own company, Martensen IP, in 2005 to focus on intellectual property protection. To date, Mike has drafted over 300 patent applications and has been responsible for securing more than 250 patents covering everything from software and computing transmitters to aircraft construction and firearm systems to temporary shelters and sleep-inducing systems.

The Full Spectrum of Legal Experience

Mike has worked with small and large companies alike over his career, and for more than a decade, he was a legal advisor for an emerging Colorado company before becoming, among other things, its outside general counsel. That relationship led to a deep and continuing friendship with Jay Jesse, who was the company’s CEO and now is founder of High Stakes Partners. Mike worked with Jay and his team as the company grew from a small, local enterprise to a large corporation whose primary focus is the governmental/defense market and that has contracts around the world. Mike’s involvement spanned the legal spectrum, from navigating human resources issues to contracts to intellectual property protection.

Today, Mike continues to serve others by bringing his unique combination of expertise in business, law and government affairs to bear on the legal challenges faced by emerging companies.

Developed with by Softenica Technologies